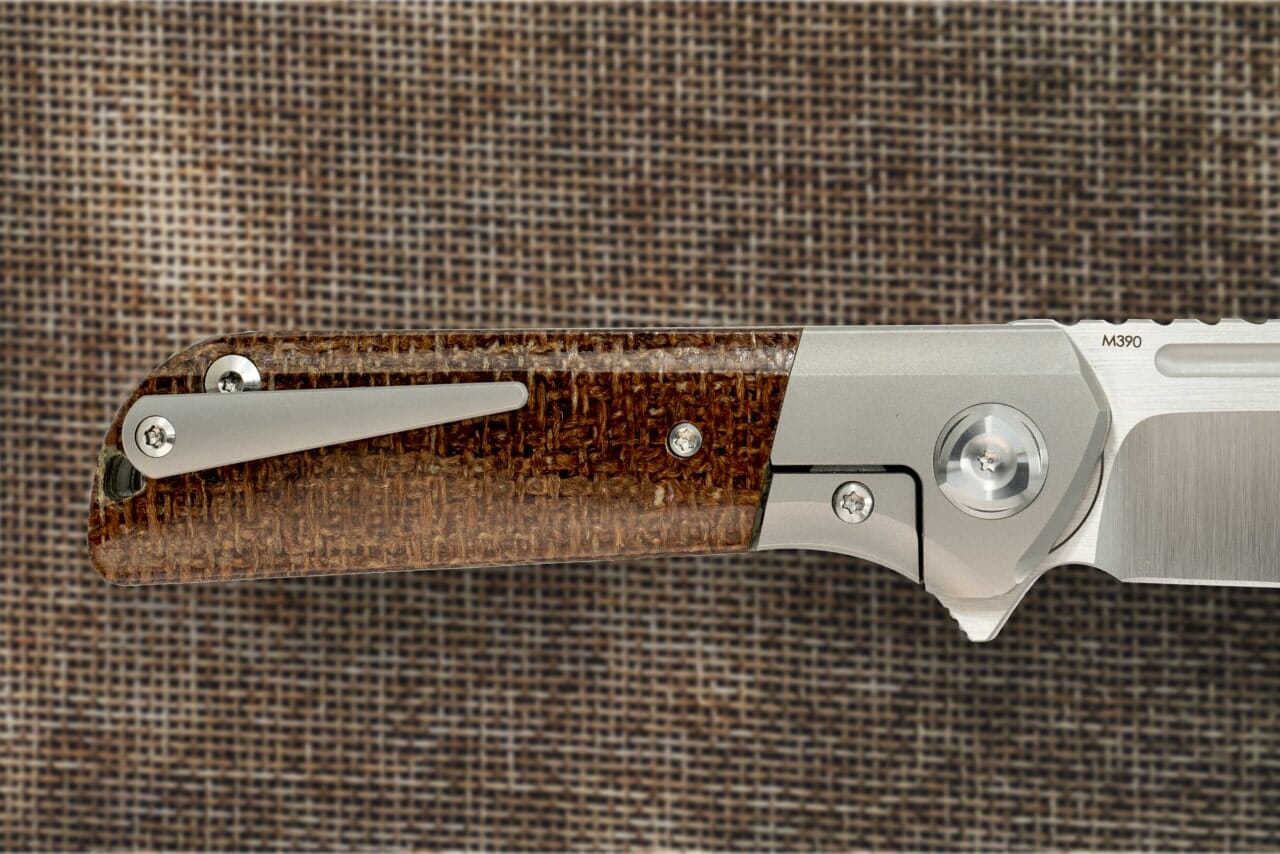 What is Micarta and why it can be great for crafting knives?

Micarta has grown to be a popular choice for knife handles because it can be lightweight, durable, and used in many different applications. The word Micarta comes from the Greek "mica," meaning tiny pieces of rock embedded in the fabric. Let us explore some different types of micarta and their pros and cons for knife handle construction.

Micarta is the brand name for fabrics derived from linen, canvas, paper, fiberglass, carbon fiber, or other thermoplastic fibers. It is an inorganic, microporous material made of linen cloth chemically treated to be waterproof. Rayon (vanillin) or cellulose nitrate can also produce such fabric.

It was first invented by George Westinghouse, possibly as early as 1910, using phenolic resin developed by Leo Baekeland. These resins were impregnated into paper and cotton fabric and then cured under pressure and high temperature to produce laminates.

Micarta has been used to make guitar picks since 1935 and was first introduced to knife-makers by one Mr. William Risien, who patented his use of this composite material in 1950s America. Originally he called them “Risienite,” but eventually, they have renamed it after the compound’s original name was lost.

Common uses of modern high-pressure laminates are electrical insulators, printed circuit board substrates, and knife handles. The main use for these industrial laminates is insulating power generating and distribution equipment.

Laminates are also used in heavy equipment, aerospace (such as propeller blades); automotive parts; office equipment; tabletops and countertops; electronics; electrical insulation between pressure vessels or piping and their supports; handles such as those of knives, BBQ, and kitchen tools as well as handgun grips; guitar fingerboards, nuts, and bridges; pool cues; and safety gear such as hard hats.

At the advent of dryers, Micarta was used as part of its build to serve as a fire retardant. The knife community started using it to construct handles; the look and feel grew in popularity.

Paper Micarta – Combine paper micarta and phenolic resin to form a nearly indestructible piece of art. It is a non-absorbent paper made of cellulose fibers, impregnated with phenol-formaldehyde resin applying heat and pressure to create an extremely tough material resistant to corrosion, impact damage, acids, and alkali.

Canvas Micarta – Canvas laminated sheets consist of thermosetting resins blended with canvas cloth. They are made up of layers of canvas that are pressed together under high heat and pressure. The result is a thick, dense material fabricated into various shapes and sizes, commonly seen in knife handles and gun grips. Micarta is a type of material used in making knives due to its easy-to-fabricate nature.

The benefits of these materials are that they can be manufactured in virtually any color, depending on their formula. It is strong and durable and has become a favorite to use in heavy-duty survival knives.

Micarta is a thermoset plastic that can withstand extremes in heat and cold, resists moisture, and does not become brittle with age. Knife handles made of Micarta are durable and last a long time. Liong Mah Design uses canvas micarta to highlight a classic look and feel on his knives.

This type of knife handle material is very strong and hard, as well as lightweight. It does not easily pick up scratches or dings. However, it has no texturization, which makes it very slippery and difficult to use. Some knife makers may add etching or other texturization to improve grip, usually increasing the knife’s price.

Micarta knife handles will stand up to most scratches and impacts, so you do not need to be especially careful. Hot water and soap are usually enough to clean dirty or stained micarta handles.

THE TRAVELER – The Traveler is a small slip joint with a utility blade made of M390 steel, with a choice of full carbon fiber or micarta handles plus a reversible pocket clip.

THE HAWK – The handles are available in sculpted titanium or titanium with a choice of carbon fiber inlays of green micarta.

LANNY V2 – GREEN MICARTA -The handle is a titanium bolster lock with inlays of Micarta.

THE ZULU – A smaller EDC folder inspired by a Zulu Slip Joint. The titanium handles come with a choice of carbon fiber, green, black, or brown micarta inlays.

THE WARRIOR 2 v3 – The Warrior 2 v3 is available in titanium with 3D knurling on the handles with a choice of carbon fiber or green, or burlap micarta inlays. It’s machined handle lends it a smooth feel against your skin when cutting things up with precision accuracy.

The philosophy of Liong Mah Design is to design and manufacture knives that are both aesthetically pleasing and highly functional. LMD strives to continuously enhance the details of its products, from the selection of materials, design, and craftsmanship — all the way down to how each knife should be cleaned.

Our Micarta collection of knives are both lightweight and durable. If you have any questions about these knives or how best to maintain them, feel free to contact us at info@liongmah.com. We would love to hear from you and help make your knife shopping experience as easy as possible.

Send us a message 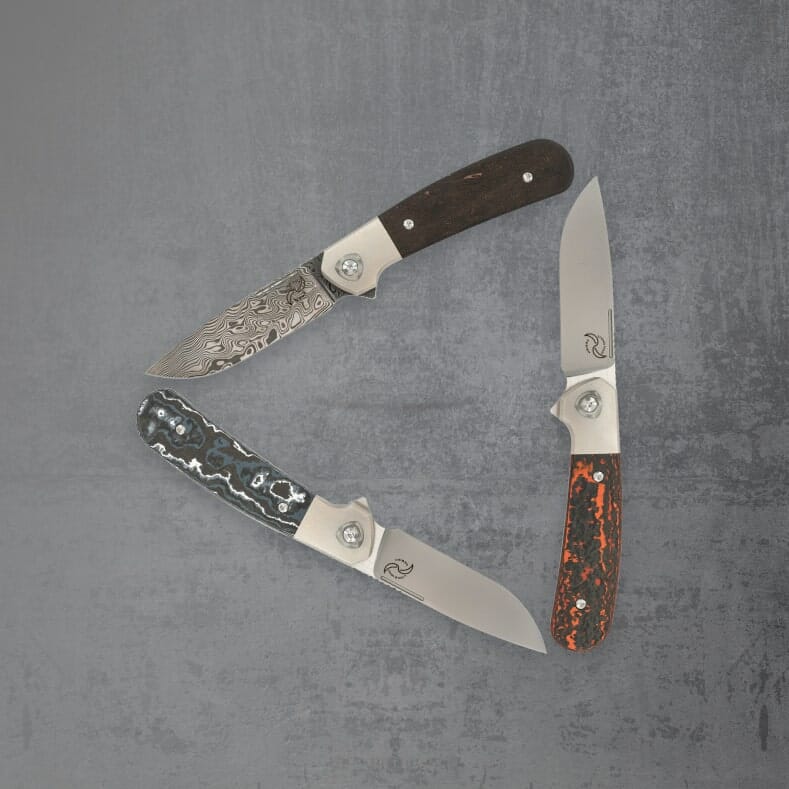 Be the first to know about new releases and exclusive offers